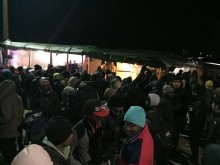 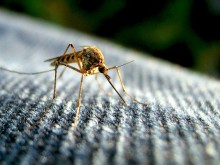 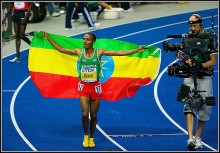 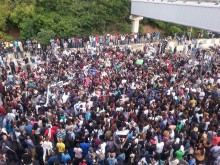 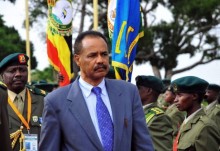 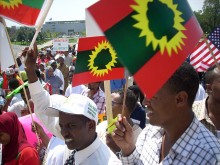 Egyptian officials are outraged by remarks by Ethiopia’s communication minister that the Grand Ethiopian Renaissance Dam (GERD) is about 70 percent complete. Minister Getachew Reda said this week that the completion of the mega-dam has become a “reality,” and that… Read more ›