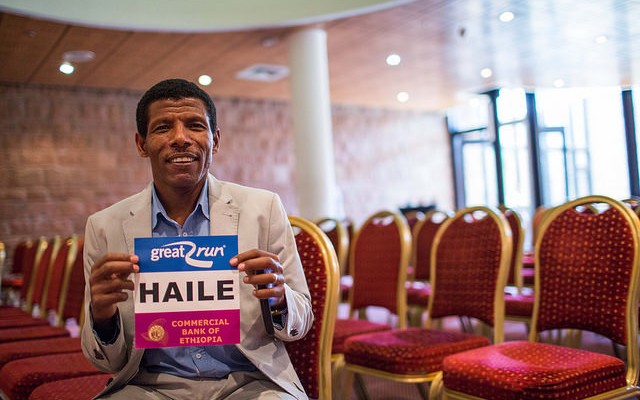 Two Ethiopian athletes have been banned for four years after they failed a World Anti-Doping Agency (WADA) drug test.

Shumiye and Merga’s four-year-long suspension is considered to have started in January, Ethiopia Herald reported.

Both athletes have not featured in any competitions since they underwent the drug tests. They have not won any major titles yet.

Ethiopia’s legendary distance runner Haile Gebre-Selassie said Shumiye and Merga might not have purposely taken the banned substances with the intention of cheating.

“They might have taken mistakenly. As far as I know these athletes are hard-working but sometimes they can take banned drugs by the prescription of doctors,” Gebre-Selassie said.

Ethiopian sports authorities have warned athletes to be careful about the kind of medicines they take. Officials reiterated that before any medication is taken, it must be crossed checked with the WADA and IAAF list of banned substances.

Shumiye and Merga were part of six Ethiopian high-ranking runners that were put under investigation after a WADA report earlier this year. WADA has since confirmed that the other high-profile Ethiopian athletes, whose identities have not been revealed, tested free of drugs.

WADA and the World Association of Athletics Federations (IAAF) are also investigating Ethiopian Athletics. The case is likely to shine the spotlight in doping in Ethiopia.

WADA and the IAAF shifted their attention to Ethiopia after investigations into Russian and Kenyan athletics organizations revealed widespread doping and corruption.

A whistleblower reportedly tipped athletic authorities to focus on several Ethiopia athletes. Ethiopia has reportedly been on the radar of international doping authorities for years now after evidence of loose anti-doping practices.