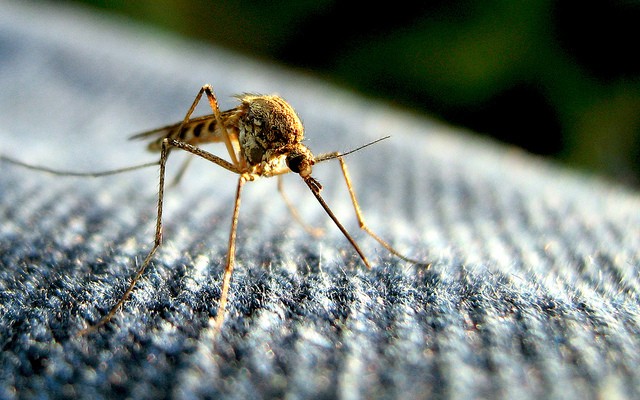 The odor of live chickens has been found to be an effective way to repel mosquitoes and could be the next weapon in the fight against malaria and the Zika virus.

The discovery was made by a team of Ethiopian and Swedish scientists, who studied the behaviors of malaria-carrying mosquitoes, Anopheles arabiensis, in western Ethiopia.

Scientists discovered that An. arabiensis use their sense of smell to find hosts, Live Science reported. These malaria-carrying mosquitoes also feed on animals like sheep, goats, and cows although they prefer human blood, BBC said.

Despite their strong preference for human blood, these mosquitoes avoided homes with live chickens. The scientists also found that An. arabiensis stayed away from chickens both indoors and outdoors.

“We were surprised to find that malaria mosquitoes are repelled by the odors emitted by chicken,” said Rickard Ignell, lead researcher and chemical ecologist at the Swedish University. “This study shows for the first time that malaria mosquitoes actively avoid feeding on certain animal species and that this behavior is regulated through odor cues.”

In the past, researchers have shown that these species of mosquitoes avoid birds. It remains unclear why the mosquitoes choose not to feed particularly on chickens.

Researchers have postulated that mosquitoes may be avoiding chickens because their blood may not be as nutritious and because birds eat insects. Ignell also thinks birds are a threat to mosquitoes and as such these insects have evolved to avoid them.

As part of the study, researchers created a chicken odorant using scent compounds from the birds. Wool and hair was also collected from cows, goats, and sheep in Ethiopia. Odorants were produced from each sample and used as repellents to see how they deterred mosquitoes.

Researchers are optimistic that the findings could lead to the development of a natural and effective mosquito repellent.

Ignell said a chicken mosquito repellent would be more efficient than repellents currently on the market. It would also be useful in combating the spread of malaria and the Zika virus, the Telegraph UK reported.

“The difference between this repellent and ones on the market is its acts on a very large scale. Most repellents only work after a mosquito lands on you but we know that this can cut populations by up to 95 per cent throughout an entire house, so it’s very efficient,” Ignell said. “It really creates an odor bubble which stops the mosquitos coming near, so it can prevent the spread of malaria.”

Malaria led to the death of 438,000 people in 2015 out of the 214 million people who got infected with the disease last year, according to the World Health Organization. Sub-Saharan Africa had the highest cases of malaria last year.