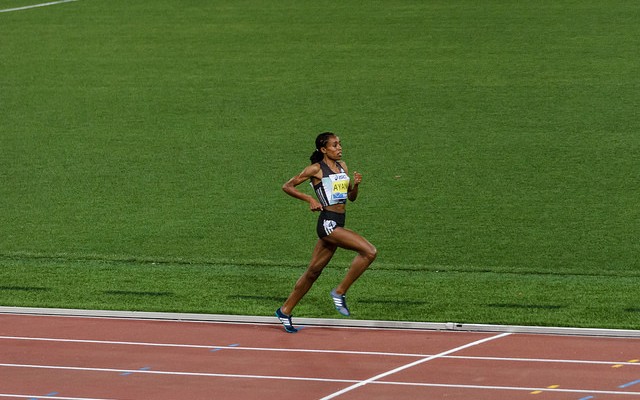 Ayana made history on Wednesday with her 30:07:00 win, which is reportedly the fastest 10,000m debut performance time. Her finish time makes Ayana the 8th fastest woman in history, LetsRun reported.

Despite Dibaba’s defeat, the Olympic trial was impressive for Ethiopia as it showcased the country’s preparedness for the 10,000 meters race in Rio.

The trial race was also historic since it was the first time that nine women from the same country had finished a 10,000m race in under 30 minutes, IAAF reported.

Ayana is now the favorite to win the 10,000m gold in the upcoming Olympic games after her impressive debut.