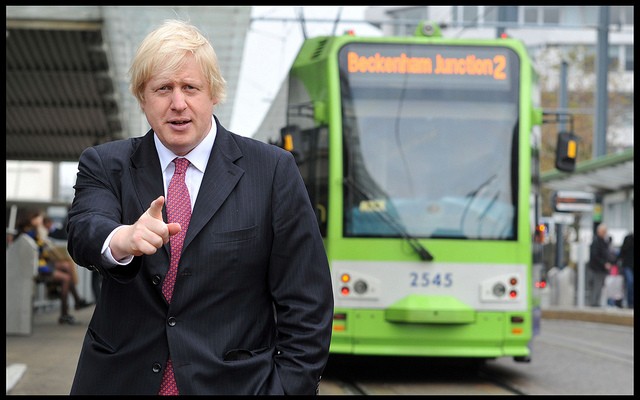 Johnson made the shocking statement, which sharply deviates from Britain’s current policy, on Thursday in Italy, the Telegraph reported.

“I think, personally, the [the boats] should be turned back as close to the shore as possible so they don’t reach the Italian mainland and that there is more of a deterrent,” Johnson said.

Turning migrant boats back to land immediately they enter international waters is illegal since Libya’s Western-backed government has not invited EU navy forces into its waters for security reasons, Reuters reported.

Neither Johnson nor officials from Operation Sophia have explained the context under which the boats transporting migrants were returned to North Africa.

Europe has been struggling with the increasing influx of migrants. Last year, about 1.8 million migrants entered Europe seeking asylum.

Although a lot of European countries have been hit with the influx of migrants, Italy has arguably felt the brunt of the crisis due to its proximity to North Africa.

Italian authorities are reportedly hosting more than 400,000 migrants; many of them were saved by EU navy forces from stuffed rickety boats. About 23,000 migrants made their way to Italy in August, DW reported.

On Thursday, the UN reported that about 200,000 migrants are currently at the Libyan port waiting to make their way to Europe.