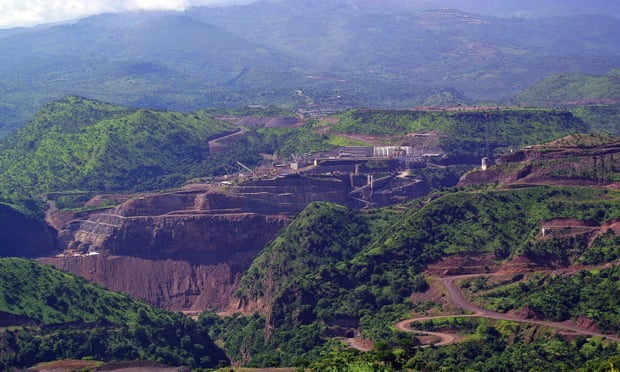 A controversial World Bank-funded scheme to dam a major Ethiopian river and import up to 500,000 people to work in what is planned to be one of the world’s largest sugar plantations has led to tens of thousands of Africa’s most remote and vulnerable people being insensitively resettled.

According to reports, released this week, by two teams of British, American and EU diplomats who visited the resettlement areas in the Lower Omo Valley in southern Ethiopia last year, the lives of 20,000 Mursi, Bodi and other semi-nomadic tribespeople are being “fundamentally and irreversibly” changed by the mega-project.

The $5bn (£3.3bn) Gibe III dam, which towers 243 metres high and will generate 1,870 megawatts (MW) of electricity when completed later this year, will irrigate up to 175,000 hectares of land previously used by herders and small farmers. Constructed with money from the World Bank it has already been linked by human rights groups and anthropologists to conflict and widespread abuses by the Ethiopian government. […] READ THE FULL STORY HERE