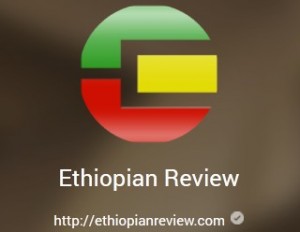 ATLANTA (August 4, 2014) – A U.S.-based blogger who operates a popular Ethiopian news and opinion website has filed a $120 million counter lawsuit against the Government of Ethiopia, a major U.S. law firm named DLA Piper, Saudi billionaire Mohammed Al Amoudi and others on Monday morning.

The blogger, Mr. Elias Kifle, who writes on ethiopianreview.com, filed the suit in Atlanta at the U.S. District Court for Northern Georgia District.

In his suit, Mr Kifle alleges “civil rights violations,” “abuse of process,” and “economic harm.” He accuses the defendants of serially harassing him, hindering his constitutionally protected work, causing emotional distress to his family, and causing severe economic harm to him.

Mr Kifle also accuses DLA Piper, a large law firm with 4,000 lawyers, of extortion, racketeering and a relentless campaign of harassment on behalf of the Ethiopian government and its supporters.