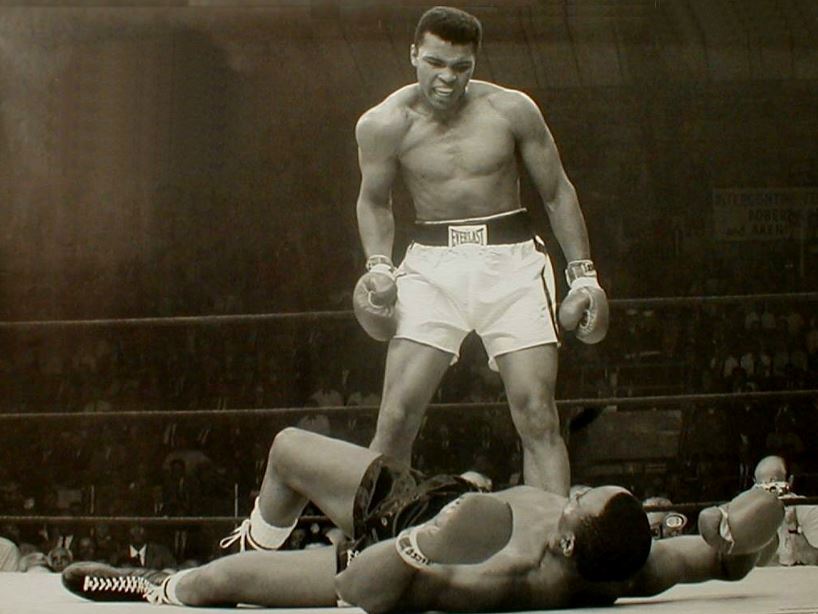 American boxing legend Mohamed Ali, 74, passed away in a Phoenix, Arizona, hospital on Friday, June 3rd, according to NBC News.

Ali died after he was hospitalized Thursday for a respiratory illness connected to his Parkinson’s disease. Sources told the AP Friday that his illness was worse than previous cases that had sent him to the hospital.

Ali, nicknamed The Greatest, was just that. He was the heavyweight champion in 1964 after a historical upset over Sonny Linston.

After Ali’s suspension for refusing military service in the Vietnam War, Ali won the title two more times in 1974 and 1978.

He is the only three-time lineal world heavyweight champion. His boxing record was 56-5 with 37 knockouts.