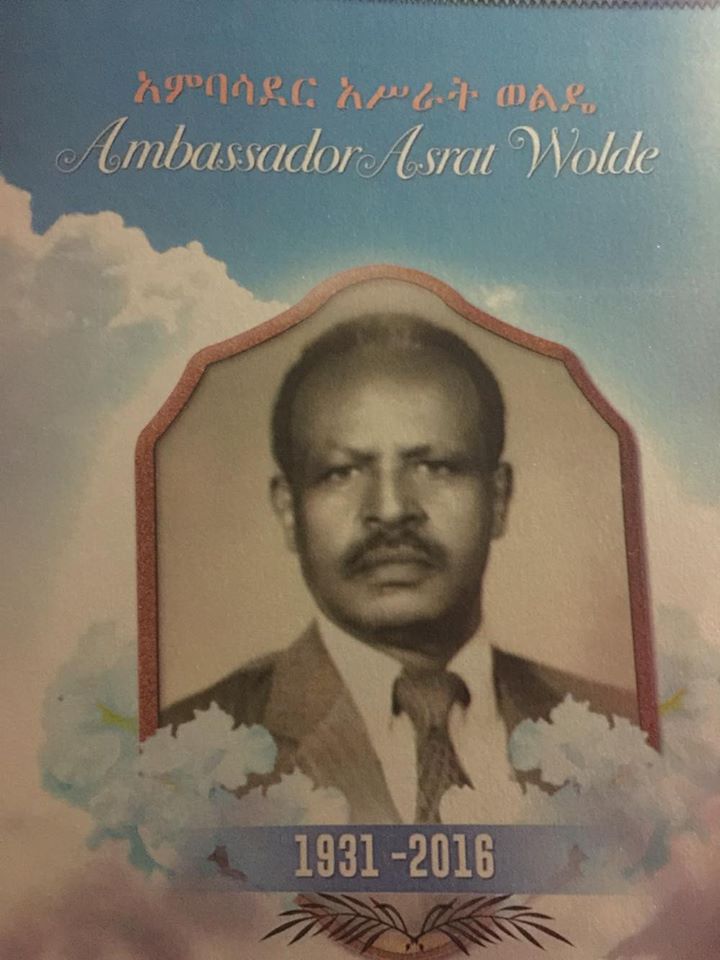 A man in Harare has been charged with culpable homicide after he struck and killed Ethiopia’s former Ambassador to Zimbabwe Asrat Wolde while staring at a group of prostitutes.

Gilbert Mutandagari, 50, allegedly struck Wolde on March 1, with a Toyota Hilux at around 4.40 p.m.

Prosecutors say Mutandagari was looking at prostitutes when he struck Wolde, who was walking on a pedestrian lane.

The accused has denied the allegations, arguing that he was driving diligently when the victim appeared from nowhere.

“The deceased, who appeared lost, suddenly crossed the road in front of my vehicle and was hit by the front headlamp and fell,” Mutandagari said.

However, according to a chief witness, Mutandagari was gazing at prostitutes who had lined the street when the accident occurred.

“I saw a pedestrian walking on the left edge of the road going north. He was alone with a leather backpack,” chief witness Douglas Chipiringu said. “There were a number of girls, about six to seven, on the left side of the road – some seated and some standing.”

“The motorist, Mutandagari was driving looking at the girls and his vehicle went diagonally, hitting the man,” he added. “The next thing I heard was the bang of his car hitting the pedestrian.”

According to local reports, Wolde sustained several head injuries after being struck. He was rushed to the Parirenyatwa Group Hospital where he died.

Mutandagari has pleaded not guilty to homicide charges. He was released on a $100 bail.

Wolde had been living in Zimbabwe as a refugee since the 1990s. The former ambassador is the uncle of exiled Ethiopian ruler Mengistu Hailemariam.

Wolde was reportedly fired in 1991 for hosting his deposed nephew in the Ethiopian embassy.

Mengistu, who ruled Ethiopia from 1977 to 1991, is described as a dictator. He fled Ethiopia just before opposition forces seized Addis Ababa in May 1991.

Before he fled to Zimbabwe, Mengistu had reportedly sent his wife and three children to the country to live with Wolde.

Mengistu still lives in Harare. In 2006, an Ethiopian court found him guilty of genocide in absentia.