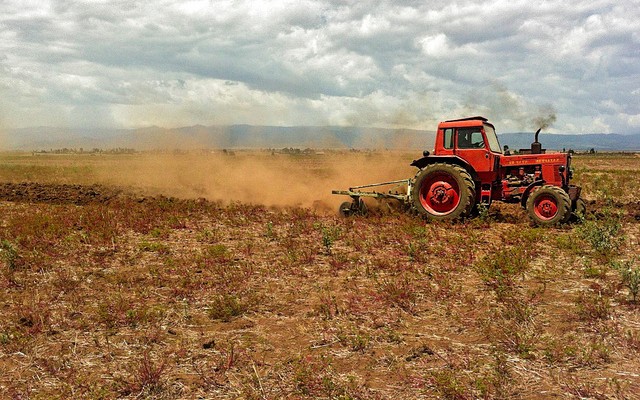 Dutch suppliers have halted imports and production at their Ethiopian operations after anti-government protesters damaged their facilities.

Prices have spiked in the Netherlands for products such as fine beans and exotic vegetables due to the disruption in supply from Ethiopia, with Kenya and Zimbabwe helping to fill the immediate sourcing gap.

Firms located in the Oromia region, close to Ethiopia’s capital Addis Ababa, are among those that have been targeted in a wave of unrest which started last year over a government expansion plan.

FV SeleQt director Bas Rensen said that around 20 international firms have been affected, with a vegetable grower and packer for the company having halted production and exports a week ago after being attacked. Reuters reported that Dutch juice firm africaJUICE in Oromia, flower grower Esmeralda Farms and Indian company Fontana Flowers in the Amhara region have also been affected.

“We need to wait before we know what the actual damage is, but initial pictures have shown they burnt the packhouse. Deliveries have stopped and the whole project is on hold,” Rensen told FPJ.

To fill in the supply gap of products such as fine beans, peas and exotic vegetables, FV SeleQt has turned to Kenya and Zimbabwe, with the Guatemalan season about to begin. At this time of year, Ethiopia usually accounts for between five and 10 per cent of the company’s fine bean and exotic veg supply.

Prices have already gone up at auctions in the Netherlands as a result of the disruption, Ransen continued, and FV SeleQt has had to organize last-minute plantings in Kenya and Guatemala to cover supply for the Christmas production.

“There are security issues on the roads and at the site, so we have not sent any manager or director there yet. We are in contact with the Ethiopian government to ask for security support, and they are doing everything they can,” he said.