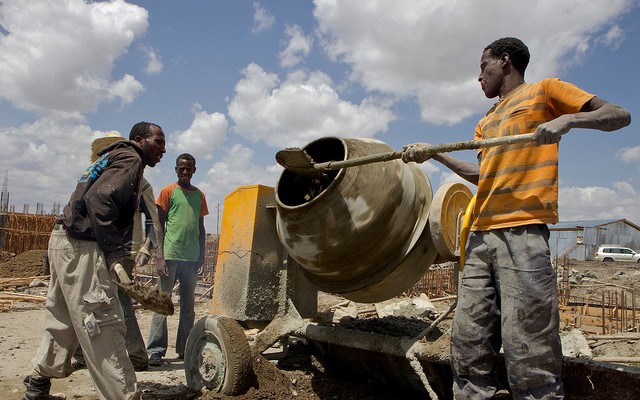 The demonstrators were protesting over the death of more than 50 people in a stampede on Sunday during an annual festival, Information NNG reported. The stampede occurred after police shot tear gas into the crowd in a bid to disperse protesters.

Demonstrators also attacked and burnt down a police station in West Guji; several prisoners were freed following the incident.

The Ethiopian government has been dealing with widespread protests, which has turned violent on several occasions. There have been reports of security forces clashing with unarmed protesters.

Belgian, Dutch, Indian, and Italian flower farms were among the foreign-owned facilities that have been assaulted in the region, Bloomberg reported.

Esmeralda Farms Inc., a Dutch firm which was attacked in Bahir Dar, has since closed its operations in Ethiopia due to the incident. The flower farm reportedly incurred damages of about $7.8 million.

Ethiopian authorities say although the constitution permits peaceful demonstrations, the ongoing protests are being orchestrated by forces looking to destabilize the country.

[Photo by DFID – UK Department for International Development/CC BY 2.0]