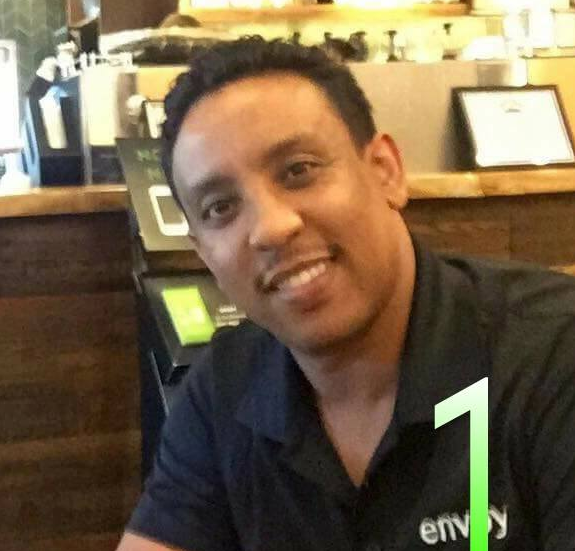 Washington DC police arrested a suspect yesterday in the Aug. 22, 2015, killing of an accountant and financial analyst from Texas who authorities said was assaulted near Howard University when he was struck, fell and hit his head on the pavement.

Milkiyas Bayisa, 24, of Adelphi, Maryland, has been charged with second-degree murder. The victim was identified as Kassahun Abebe Edo, 35, an immigrant from Ethiopia.

The attack occurred about 3 a.m. in the 700 block of Fairmont Street NW. Edo was taken to a hospital and was pronounced dead Sunday, according to police.

The incident occurred in the Pleasant Plains area of the District. A police report says that the assailant approached Kassahun and swung at him with a closed fist, hitting him in the left jaw and knocking him to the pavement. The report says the assailant fled in a vehicle headed north on Georgia Avenue.

Police did not describe a motive.

It was not clear why Kassahun was in Washington, though he had lived and worked in suburban Maryland for several years.

He was as a financial analyst with Envoy Air, a Texas-based subsidiary of American Airlines. Martha Thomas, a spokeswoman for American, said Kassahun joined Envoy on July 20, 2014. Thomas said American Airlilnes’ thoughts and prayers were with Kassahun’s family. Relatives could not be reached.