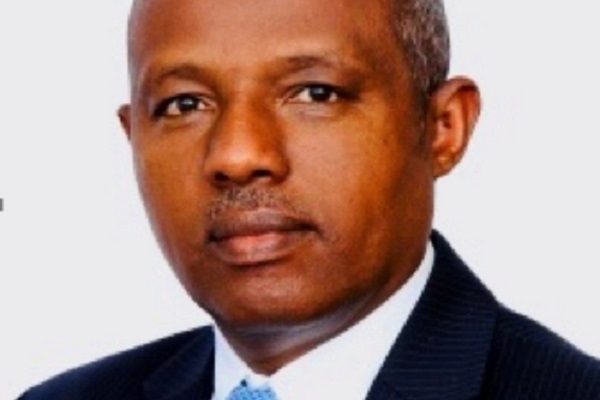 The Board of Management of Ethiopian Airlines has announced the appointment of Mesfin Tassew as the new Chief Executive Officer (CEO) of the airlines.

The announcement came after Tewolde Gebremariam announced his resignation as CEO of the airlines due to health reasons.

The Ethiopian on Wednesday announced that Girma Wake, who served as CEO for seven years before Tewolde Gebremariam took the position about eleven years ago, as Chairperson of the Board of Directors.

Mesfin Tassew has 38 years of working experience in Ethiopian Airlines, including managerial experiences in different departments.

Mesfin Tassew on his part said, “I am honored and humbled to be appointed as the Chief Executive Officer of Ethiopian Airlines Group which I have been serving for nearly four decades in various positions.

“My new role gives me the opportunity to carry on with the fast and profitable growth of our beloved airline and take it to the next level. I call on all my colleagues at Ethiopian to join hands and forge ahead for further success,” Mesfin said in his acceptance speech.

Mesfin has been serving as a Chief Executive Officer of ASKY Airlines since 2021 and has led the airline with a profitable growth strategy until the time of his new appointment.

He has served as a Chief Operating Officer of Ethiopian Airlines from 2010 –2021 and successfully led the operation of the airline in an efficient and cost effective way by optimizing processes and developing internal resources to cope up with the airlines growth strategy.

In 1984, Mesfin was a gold medal award winner of Addis Ababa University Faculty of Technology as outstanding graduate of the year.