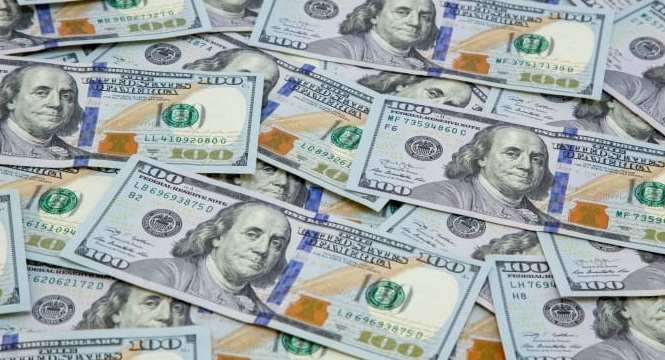 Ethiopia has amassed $2.35 billion in remittance during the past seven months of this fiscal year, the Ethiopian Diaspora Agency said on Saturday in statement.

According to the Agency, the amount represented the money remitted using legal channels and is slightly higher than the target it has set for the period.

The agency says the government’s target for the seven months period was to secure 2.3 billion US Dollars through remittance.

The country plans to secure a total of $4 billion through remittance in the 2021/22 fiscal year, which started in July.

Within the seven months period, at least 4,700 Ethiopians living abroad have saved more than 3 million US dollars in their diaspora account opened in local banks.

Apart from the Foreign currency remitted, the agency said diaspora community has also offered a significant amount of support to their country.

Ethiopians in diaspora have provided more than one billion birr support, both in cash and in kind, to the ongoing efforts to rehabilitate displaced people and infrastructures affected due to conflict.

The contribution includes the 6.4 million dollars that 25, 400 Ethiopians in diaspora made through Eyezon Ethiopia, a gift-based crowd funding electronic platform, it added.

Meanwhile, Oromia police said they have arrested a man for alleged smuggling of about 188,000 US dollars and Euro in Adam, about 100 kilometers south east of Addis Ababa.