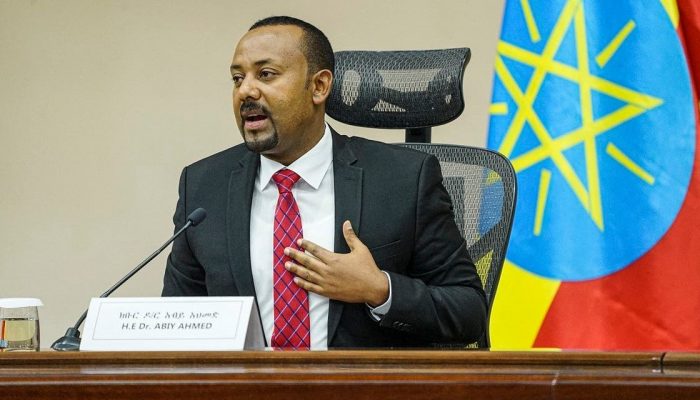 Responding to a question raised by Members of Parliament on Tuesday, Abiy has refuted reports of ongoing talks with TPLF.

“I heard a lot about it. But there has been no negotiation yet,” the PM said in a response to a question raised by an MP regarding the issue.

He, however, has not ruled out the possibility of talks with the TPLF.

“Just because we have not negotiated does not mean that we will not do so,” Abiy continued. “Negotiation is a method of identifying problem-solving options.”

“We have been betrayed while making efforts to rebuild, acknowledging that the region is a part of our country,” the PM said.

“It is important to welcome discussions by suppressing our emotions” as long as they are in the best interest of the country according to the Prime Minister.

Speaking about the performance of the country’s economy, Abiy  said Ethiopia has managed to maintain economic growth despite multiple challenges including unfolding conflict in the northern part of the country.

The Prime Minister said the country’s economy is performing well though he did declare the rate of growth and amount of revenue earned during the first six months of the budget year.

According to the premier, the east African nation earned more than 37 million USD in export trade, up by 25 percent compared to same period last budget year citing agriculture products were major contributors to the growth.