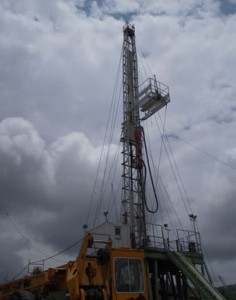 The Government of Ethiopia has entered into a partnership with the Icelandic International Development Agency (ICEIDA) for geothermal surface exploration and capacity building for geothermal development. The agreement was initiated under the Iceland – World Bank compact on geothermal energy.

The Geological Survey of Ethiopia (GSE) and the Ethiopian Electric Power Corporation (EEPCO) will be responsible for the implementation of the agreement under which new sites for exploration will be identified in two main localities: Tendaho Alalobeda and Aluto Langano. Capacity building on geothermal drilling as well as operations and maintenance of geothermal power plants will also be conducted in the two areas and Gedemsa as well.

With this new project, the Ethiopian government hopes to improve access to renewable energy through low-emission geothermal energy. Ethiopia has great potential for geothermal energy which is estimated at about 5000MW.

The African country has been working hard to ensure energy security by developing its renewable energy resources including hydropower.