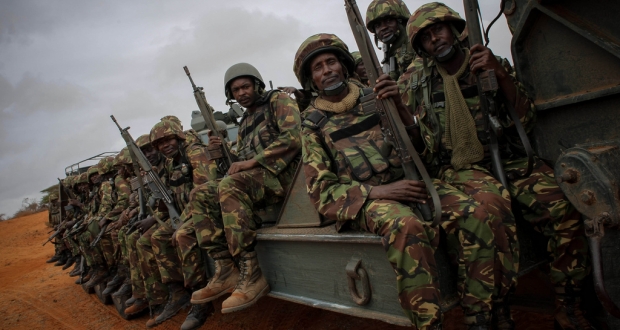 He said that the troops entered Somalia as part of the AMISOM peace keeping forces and had not been involved in clan violence.

Kenya, he added, was focussing on fighting against Al-Shabab militants and preventing them from attacking civilians.

Human rights Activists and Somali leaders have alleged that Kenyan peacekeepers sided with the Raskambini clan and aided its fight against enemy clans.