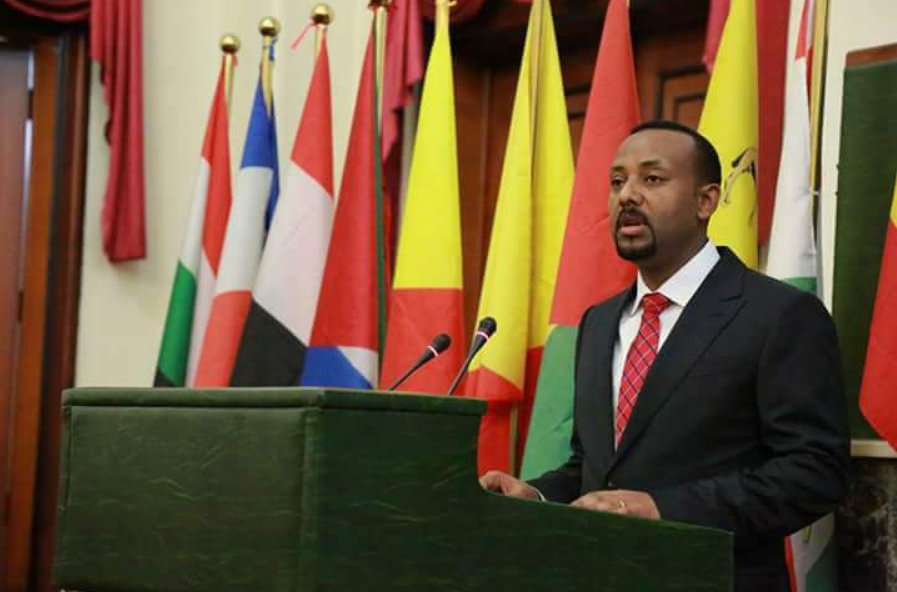 On May 2, the first month of the official settlement of Abiy Ahmed Ali was held at the helm of the Ethiopian executive. Thirty intense days, full of important events passed in the background. Important political, economic and social openings have gone beyond the brightest expectations of international observers. The silent successes gathered by Abiy Ahmed represent at the same time those of the Ethiopian People’s Revolutionary Democratic Front (EPRDF), the coalition in power uninterruptedly since 1991. Marked by clear ethnic and religious divisions within it, the EPRDF is demonstrating a strong capacity regenerative, removing the risk of premature collapse. The internal discussions followed the resignation in mid-February of Hailemariam Desalegn,
To date, in domestic politics, the milestones of Abiy’s political action are represented in chronological order by the official visit to Ambo and by a courageous government reshuffle.

The homage paid to the city of Oromia has had a very high symbolic meaning. The University of Ambo represents, in fact, the epicenter of the clashes between the population and the Addis Ababa government of the last two years, which then spread like a slick of oil for all of Ethiopia. A step towards conciliation, accompanied by the meeting of the relatives of the victims of the clashes, as if to give an implicit honor to the posthumously to the fallen victims. A double significance considering how the West Shewa area, in which Ambo is located, is a stronghold of the political antagonists of the EPRDF, the birthplace of Merera Gudina, opposition leader and President Oromo Federalist Congress (OFC), in jail until January 2018 on charges of terrorism and subversion.
The second key step in domestic politics was the government reshuffle. A difficult interlocking game in which even maintaining intact the basic structure set up by the predecessor Hailemariam Desalegn with the reconfirmation of two heavy ministers like Workneh Gebeyehu to Foreign and Abraham Tekeste to Finance, and the assignment of Defense to Motuma Mekassa, giving a signal of discontinuity in a dicastery symbol of armed repression against the unarmed population.
The steps taken in foreign policy are equally important and meaningful. The credit openings in favor of the historical Eritrean enemy on the day of the settlement has correctly given way to underground diplomacy. A bet almost impossible to win, but that in case of a positive outcome would open grassland development for both countries.

Waiting to close the matter with Eritrea, Prime Minister Abiy has undertaken two important visits abroad that brought him first to Djibouti and then to Sudan. Ensuring good relations with neighboring countries is, in fact, an obligatory step to give consistency to the aspirations of continental leadership. In an African version of the Monroe doctrine, the Horn of Africa represents for Ethiopia that house garden to be treated with care, to defend its interests and to avoid falling under the spheres of influence of competing countries. The diplomatic capacity of Abiy has been translated with the signing of commercial, infrastructural, political cooperation and, most importantly, the entry of the Ethiopian government in the management of Porto Djibouti and Porto Sudan
An unprecedented success in just thirty days, which will follow as per Ethiopian tradition. The alarmist analyzes of those who considered Addis Ababa’s government on the brink of an unprecedented implosion seem far from geological eras, showing little memory of the country’s history and the diplomatic capacity (both internally and externally) of its population.