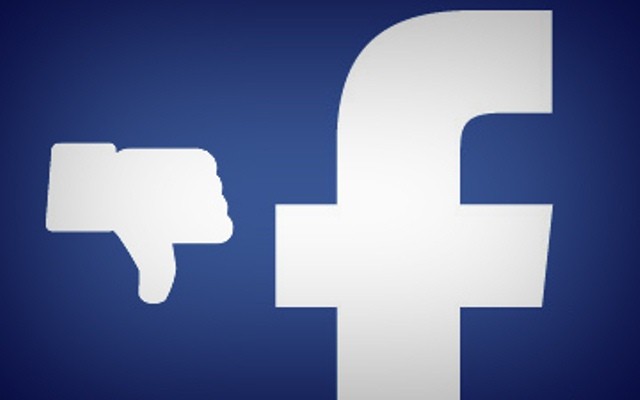 Mereja’s Facebook page was suspended on Thursday for “misleading” people into liking it.

“Your Page has been unpublished for causing people to like or engage with it unintentionally in a misleading way, such as merging unrelated Pages, or changing the Page’s name, to create a Page that more people like,” a Facebook statement sent to Mereja.com explaining the decision said.

However, one of the administrators of Mereja’s Facebook page has denied the allegation, describing it as “laughable.” He explained that the page was most likely shut down for covering the ongoing Amhara and Oromo protests in Ethiopia.

According to the Mereja administrator, the Ethiopian government may have used its high-profile lobbyists in Washington DC, or its supporters in the Obama Administration, to pressure Facebook to suspend its page due to its coverage of the ongoing protests in the country.

The Ethiopian government has been accused of attempting to curb the flow of information on the Internet amid the raging anti-government protests among two of the country’s largest ethnic groups.

According to the U.S. Embassy in Ethiopia, Ethiopian authorities shut down the Internet, phone services, and cellular data before and during some protests.

The protests, which are ongoing in the Amhara and Oromia regions of Ethiopia, have led to the death and incarceration of several demonstrators. Human Rights Watch puts the number of causalities at around 500 people since the protests began in Oromia in November last year.

Amhara and Oromo protesters some times use the Internet to organize and coordinate their demonstrations, Quartz reported. This may be the reason why the Ethiopian government is targeting the Internet.

The Ethiopian government has been accused of blocking the Internet as a way of censoring independent coverage of the ongoing demonstrations, Okay Africa reported.

Ethiopia has acquired powerful Chinese and European software to spy on Ethiopians at home and abroad, Washington Post reported. In July, Ethiopia blocked access to social media during a national examination to allegedly prevent students from being distracted. Social media access stayed blocked for the duration of the examination after some Oromo protesters hacked and leaked an earlier exam question online.

Despite the government’s attempt, graphic images and videos of the protests continue to circulate online.

The Ethiopian government, an ally of the West, has been accused by several human rights groups of imprisoning journalists and members of the opposition, Aljazeera reported.

Meanwhile, Ethiopian officials have denounced the widespread protests in the Amhara and Oromo region as “illegal” and the workings of foreign terrorists looking to destabilize the country. Social media activists have particularly been blamed for organizing the protests, Fana Broadcasting Corporation reported.