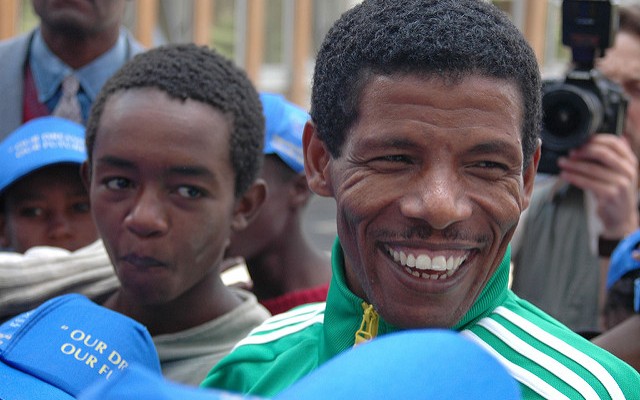 The leaders of the Ethiopian Athletics Federation (EAF), who have been blamed for the country’s mediocre performance at the just ended Rio Olympic Games, have also been asked to resign.

On Friday, the Ethiopian Athletes Interim Committee comprised of coaches, elite and veteran athletes said the heads of the EAF are to blame for the fact that Ethiopia came 44th place on the Rio medal table.

Haile Gebrselassie, Ethiopia’s legendary runner and Chairperson of the Committee, called for the resignation of high-ranking members of the EAF. He gave the leaders a week to resign from their positions.

Gebrselassie, who expressed disappointment in Ethiopia’s Rio performance, also called for an urgent meeting where the problems facing the federation would be discussed.

“They (EAF) say the results are not bad and even encouraging. This is unacceptable,” said Gebrselassie, who won two Olympic gold medals in the Atlanta and Sydney. “I say it’s discouraging! It’s like a sick ignored its problems. If we do not accept our illness, it can kill us.”

“The representatives of the executive committee have to go. If not, the next results will be the same as those of Rio,” Gebrselassie added. “Rio is finished but in four years it will be Tokyo. In eleven months, it will be the IAAF World Championships in London. We must prepare now!”

Gebrselassie, 43, was among a group of Ethiopian athletes who gathered in Addis Ababa in June to protest against the EAF.

The protester, which reportedly involved about 100 athletes, took to the streets to express their disapproval over the selection process of Ethiopia’s Olympic team. Ethiopia’s distance runner Kenenisa Bekele, who was excluded from the Rio team, was also present at the protest.

Bekele, who said was disappointed with the decision to exclude him from the Olympic team, said there are officials in the Federation who have very little knowledge of athletics.