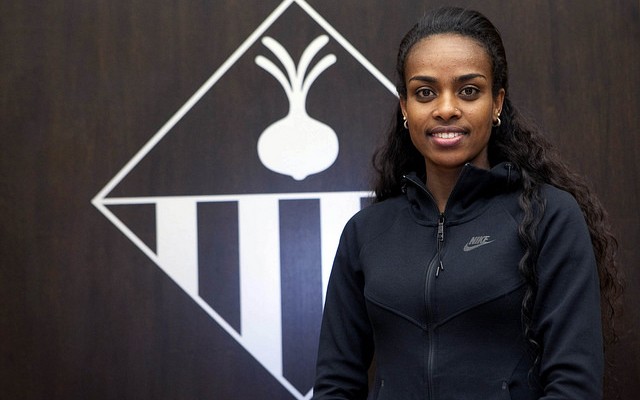 Ethiopian Athletics Federation has released a statement distancing itself from Jama Aden, the coach of Ethiopia’s 1500m world champion Genzebe Dibaba, following his arrest in Spain in an anti-doping probe.

EPO, a blood-boosting drug, and several unidentified medicines were allegedly found in two hotel rooms that were searched.

Aden, who has since been released, was initially detained, along with an unnamed Moroccan physiotherapist, on charges of doling out banned substances to athletes.

The raid and Aden’s arrest is reportedly part of a long-running investigation following a tip from the Spanish Agency of Health and Sport (AEPSAD).

According to the International Association of Athletics Federations (IAAF), which led the investigation, authorities have been looking into Aden for about three years now. The World Anti-Doping Agency and Interpol also assisted in the probe.

“While the individual trained an Ethiopian athlete, he neither has the endorsement nor any working arrangement with the (Ethiopian Athletics) Federation,” a statement from Ethiopia’s athletics authority read.

Ethiopia has been on the radar of international anti-doping authorities for years now after evidence revealed loose anti-doping practices in the country.