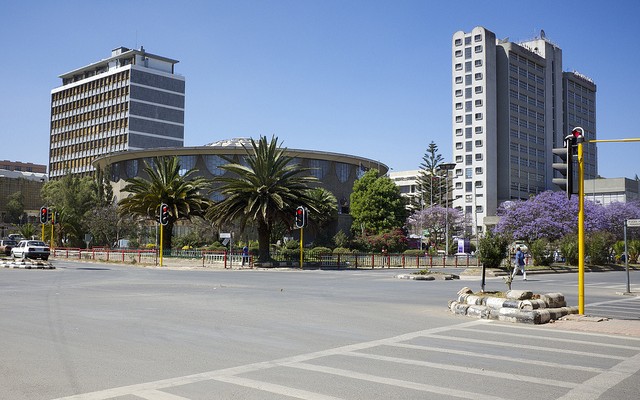 A former employee of the Ethiopian Shipping Lines & Logistics Services Enterprise (ESLSE) has been charged with masterminding a scheme to defraud the company of 19 million Birr ($873,236).

Deres Abebe, who allegedly orchestrated the theft of the money via forgeries, has been charged with 14 others. Four managers of the Commercial Bank of Ethiopia’s (CBE) Finfine Branch, where the stolen money was deposited, have also been charged.

The suspects allegedly made four transfers from the ESLSE account to the account of Welka Plc., a company which list’s Abebe as its CEO. The transfers were ordered between February and March this year.

Abebe’s two main accomplices are Hailemariam Begi, and his sister Woineshet Abebe, who is still on the run. An investigation has revealed that the trio opened the account for Wekla at CBE, where the 19 million was deposited.

The money was subsequently transferred from the Welka account within a week of its arrival, Addis Fortune reported.

An investigation by the Forensic Department of the Federal Police Commission confirmed that the suspects transferred the money from ESLSE using forged documents.

The forged documents include letterheads, as well as the business registration and license of Welka Plc. The company’s authenticated Articles of Association and CEO’s identity card were all forged.

Abebe, Begi, and Woineshet have been charged with material forgery of a public organization’s documents. If they are found guilty, the three could face life imprisonment.

The four CBE bank managers who were also charged could face 15 years in prison if convicted. Their names have been given as Abdurhanman Ahmed, Roman Shileshi, Gezahegne Adgeh, and Dawit Tsegaye.