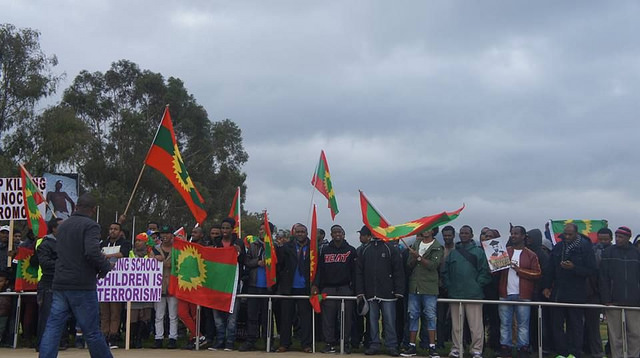 Australia has charged a man with assaulting a high-ranking member of an Ethiopian government delegation visiting the country.

The incident reportedly happened last week Friday outside a Wrest Point Casino in Hobart where the government delegation resided.

According to Detective Inspector Ian Whish-Wilson, the bizarre protest was about Ethiopia’s internal politics.

The delegation, which the police had to escort to the Hobart Airport, included Abay Woldu, president of Ethiopia’s Tigray district.

Woldu is also the chairman of the Tigrayan People’s Liberation Front (TPLF) party.

The incident took place after hundreds of Ethiopians in Melbourne gathered to protest against the delegation, the Mercury reported.