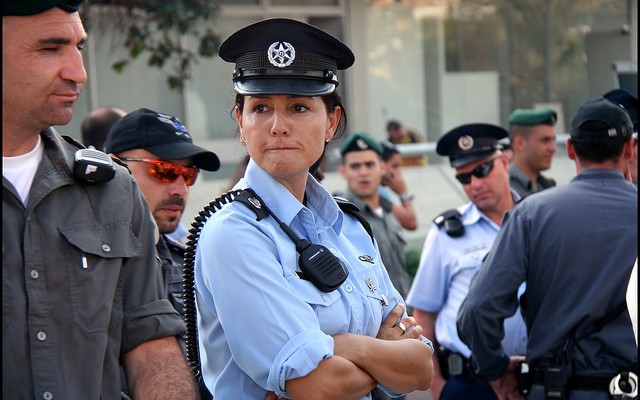 Ethiopian Jews are calling for Israel’s police commissioner to be sacked after he said it is “natural” for security officials to suspect citizens of Ethiopian descent since they are more likely to be involved in crime.

Roni Alsheich, Israel’s commissioner of police, said on Tuesday that research has proven that “young people and immigrants” are more likely to be involved in crime than others, The Guardian reported.

“This was the case in all the waves of immigration [to Israel]. When there is a community that is more involved in crime – also with regard to Arabs or East Jerusalem, and the statistics are known – when a police officer meets a suspect, naturally enough his mind suspects him more than if he were someone else. That is natural,” he said.

Although Alsheich also stressed that his work is to end “over-policing” in the Ethiopian Jewish community, there have been calls for his dismissal, the BBC reported.

The Israel Association for Ethiopian Jews has said Alsheich’s comments are “intolerable” as they perpetuate the “stereotypes that portray all young people from our community as delinquents and criminals.”

The leader of the Joint List of Arab parties, MK Ayman Odeh, said Alsheich’s speech betrayed how the police have forgotten Israeli minorities.

“The chief of police should be reminded that his job is to serve and protect the entire citizen body, and not just the white Jewish public,” Odeh said.

Amid the backlash of the commissioner’s speech, Israeli police released a statement which said his remarks had been taken out of context.

According to the Israeli police statement, Alsheich’s remarks were “meant to allow the correction and improvement of the interfaces between the police and police officer ‘and Ethiopians,” Haaretz reported.

“Israel Police invests deep thinking into understanding the existing rift between officers and Israelis of Ethiopian descent. The chief of police made an honest admission that after deep internal examination we found that there was over-policing at the interface between cops and members of the Ethiopian community in Israel,” the statement read.

Thousands of Jews of Ethiopian descent protested over the issue of over-policing last year after a video surfaced of police officials assaulting an Ethiopian-Jewish soldier.