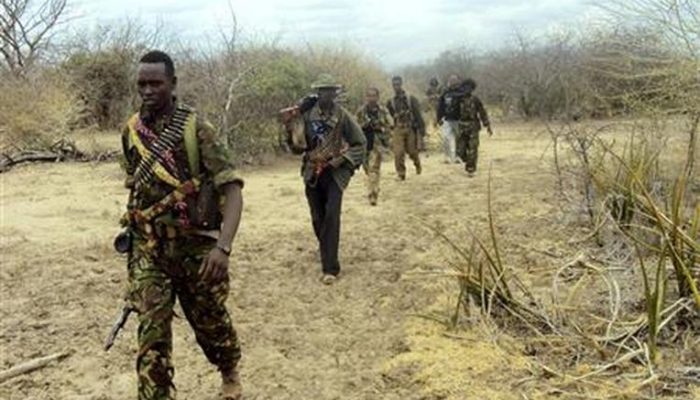 At least 37 troops of the Oromo Liberation Front (OLF) were killed in a counter offensive that took place in Minjar-Shenkora, central Shoa zone in Amhara region.

The offensive came after OLF troops also known as ‘Shane’ had killed civilians mainly women and children as well as attacked members of the federal army at the same place.

Zegabi.com has learned that IDs of the Oromia Special Force have been recovered from pockets of some dead OLF troops.

Meanwhile, forces of the Tigray People’s Liberation Front (TPLF) have got the upper hand over the Afar troops in a fresh fighting occurring in the Abaala area of Afar region.

Information reaching Zegabi.com confirmed that the Afar fighters have been overwhelmed by the invading Tigrayan forces that have controlled two more localities in Afar region since Wednesday.

More numbers of soldiers, however, were killed from the TPLF side that launched during the renewed fighting which reports said was highly backed by heavy weapons.

The Afar Special Force and fighters have not got the support of the Ethiopian National Defense Forces (ENDF) for undisclosed reasons for several months.