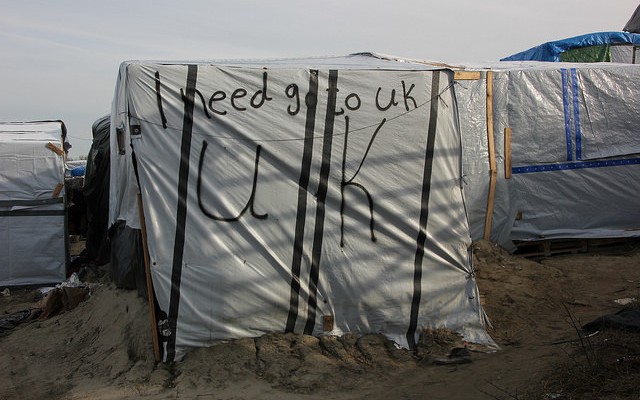 An asylum seeker has been stabbed to death by a lynch mob of people traffickers near Calais after he tried to flee to reach the UK on his own, French authorities have revealed.

Mr. Eyman, 26, from Sudan, was set upon by a gang of 50 Eritrean migrants – described by a state prosecutor and a charity chief as people smugglers – when he returned to the make-shift collection of tents in France’s Pas-de-Calais region after failing to reach the UK.

A friend who tried to defend Mr. Eyman was also stabbed but is believed to have survived.

“It wasn’t a fight but a punishment, a lynching,” claimed Nan Suel, president of the French migrant welfare charity Terre d’Errance.

‘The murder victim had left the camp [at Norrent-Fontes] for Calais because he was in dispute with the people traffickers.

“Finally he came back to Norrent-Fontes. But the traffickers would not put up with his return and set upon him.”

Mr Eyman tried to run away but was pursued by his attackers. He collapsed several hundred metres from the camp.

The perpetrators fled after the “lynching,” the welfare charity claims. Four men were arrested on Tuesday on suspicion of murder and are being interrogated by French police.