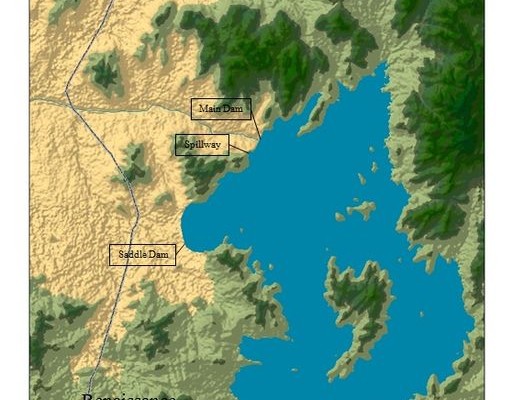 The Development Bank of Ethiopia (DBE) said it has sold Grand Ethiopian Renaissance Dam (GERD) bonds worth $6.4 million in the first quarter of this Ethiopian fiscal year.

According to Dr. Behailu Kasie, Corporate Communication, and Promotion Director at DBE, the plan was to sell $6.9 million worth of bonds.

The people have stepped up their support for the 54 percent completed dam, which among others include bond purchase, he said.

The Development Bank of Ethiopia planned to sell dam bonds worth over $27 million in this fiscal year.