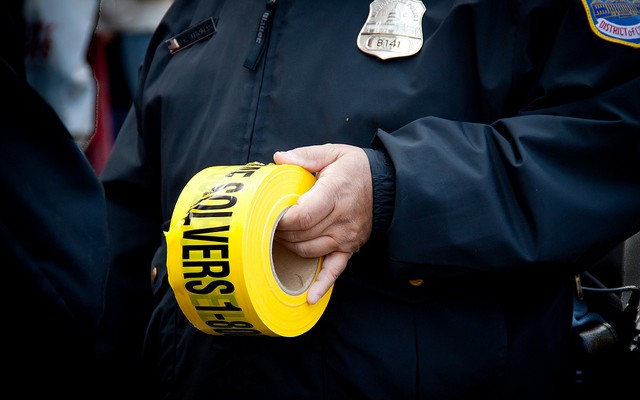 Police in California say they shot a Ugandan refugee dead when he pulled an object that turned out to be an e-cigarette from his pocket and pointed it at a police officer.

Dozens of demonstrators have taken to the streets of El Cajon, a suburb of San Diego, to protest over the killing of Alfred Okwera Olango, 38.

Mr. Olango was killed on Tuesday after officers responded to a call from his sister who said that he needed help. She said he was mentally unwell.