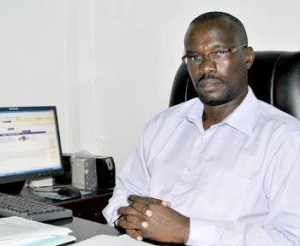 The Burundian Football Association has elected a new President to replace Lydia Nsekera, who made history in May this year by being the first female to be elected unto FIFA’s executive committee for a full tenure.

Reverien Ndikuriyo, an active figure in Burundi’s football community and member of parliament in the nations upper assembly, won the poll held yesterday by 31 votes out of 56, about 6 votes more than Lydia who polled only 25 votes.

The elections had been delayed since February this year as several disputes rocked the Burundian Football Association (BFA).