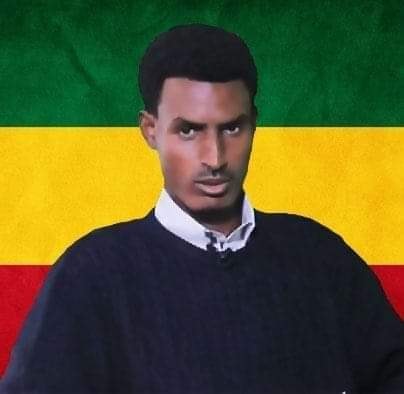 Journalist Getiye Yalew has completed his sentence before three days ago, but according to Zegabi sources, he has not yet been released. Kality Prison officials have refused to let him go.

Getiye was sentenced to two months in prison after he was convicted of contempt of court for writing a report about the trial of Eskinder Nega and colleagues.