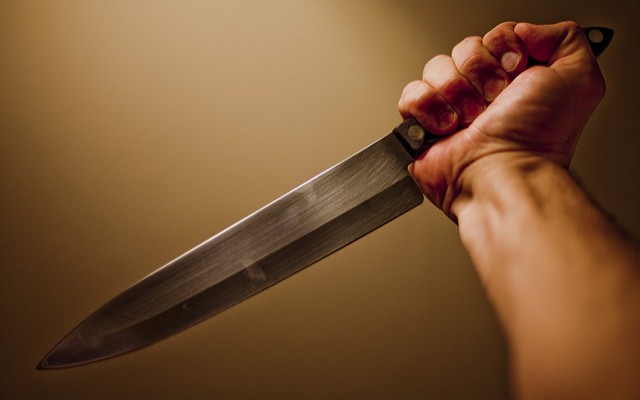 Authorities are investigating the stabbing of nine people at a Minnesota mall as a potential act of terrorism — a finding that would realize long-held fears of an attack in the immigrant-rich state that has struggled to stop the recruiting of its young men by groups including ISIS (the Islamic State of Iraq and Syria).

A young Somali man dressed as a private security guard entered the Crossroads Center mall over the weekend wielding what appeared to be a kitchen knife. The city’s police chief said the man reportedly made at least one reference to Allah and asked a victim if he or she was Muslim before attacking.

The rampage ended when the man was shot dead by an off-duty police officer. None of the injured suffered life-threatening wounds.

The motive is still unclear, but FBI Special Agent-in-Charge Rick Thornton said on Sunday that the stabbings were being investigated as a “potential act of terrorism.” ISIS has claimed responsibility for the attack.

Authorities were digging into the attacker’s background and possible motives, looking at social media accounts and his electronic devices, and talking to his associates, Thornton said.

It doesn’t appear anyone else was involved in the attack, which began at around 8 p.m. and was over within minutes, Police Chief Blair Anderson said.

Leaders of the Somali community in central Minnesota condemned the stabbings. They said the suspect — identified by a source to CBS News as 22-year-old Dahir A. Adan, according to CBS Minnesota — does not represent them, and they expressed fear about a backlash.