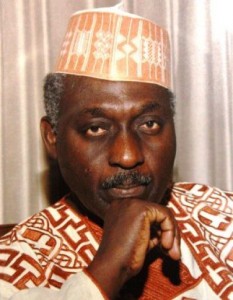 The governments of Ghana and Kenya have expressed their condolences to the family of the late author and ex-Chairman of Council of State, Kofi Awonoor. He is reported to have been shot at the Westgate mall in Kenya yesterday by al-shabab militants while he was shopping with his son. According to some reports, his son was also shot, but survives and is responding well to treatment.

President John Mahama of Ghana described his death as shocking, while President Uhuru Kenyatta vowed to hunt down the killers. The late Kofi Awonoor was in Kenya to attend the Storymoja Hay Festival; a 4-day writing, thinking and storytelling workshop. He was due to perform later yesterday before his death.

The Late Kofi Awonoor was one of the giants of African traditional poetry. He will be fondly remembered for his remarkable fusion of elements of traditional and contemporary poetry.