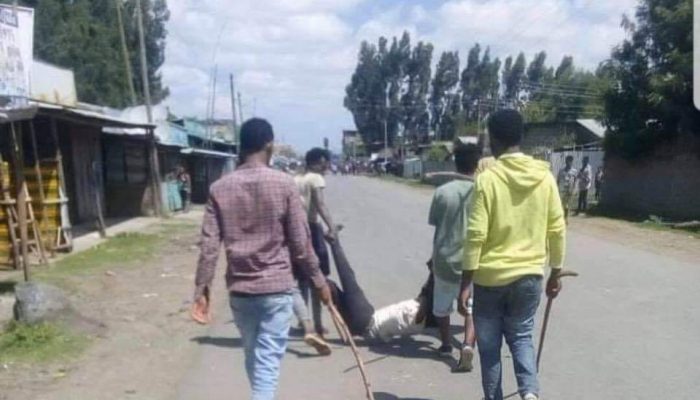 His name is Jawar Mohammed, an influential online activist who has over 1 million rabid followers on Facebook. He claims to stand for the rights of the Oromo ethnic group while vilifying other Ethiopian ethnic groups. He has been engaged in the most extreme form of hate speech, especially against the Amhara ethnic group in Ethiopia. With a one-sentence message on his Facebook page, he galvanizes tens of thousands of unemployed youth who go out and massacre innocent civilians. 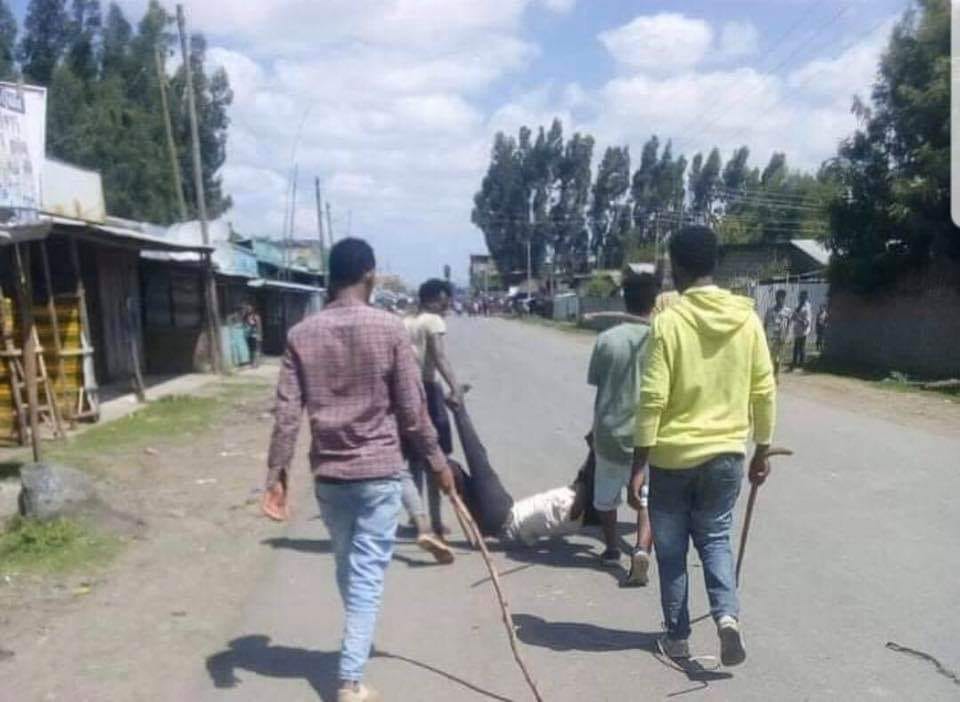 Most recently, on October 22 this month, after several days of virulent criticism directed at Ethiopia’s Nobel Prize-winning prime minister for allegedly working against the interest of the Oromo people, he wrote a message on his Facebook page that his house is surrounded by security forces and that his life is in grave danger.

Jawar’s 1:00 AM message drove his frenzied followers to go out on the streets and start hacking people to death with a machete-like weapon, and burn down their homes and places of workship and business. The massacre took place in several cities in the Oromia region of Ethiopia.

Despite numerous complaints to Facebook to stop carrying Jawar’s genocidal incitements, the social media giant has failed to take action. Had such atrocities taken place in the United States, any European country or another non-African country, Facebook would have terminated Jawar’s account instantly.

A few months ago, for example, Facebook went so far as to suspend Israeli Prime Minister Benjamin Netanyahu’s account for saying that Arabs “want to destroy us all.”

Jawar says much worse things on his Facebook Page on a daily basis.

It seems, for Mark Zuckerberg and Facebook, the lives of Africans and Asians do not matter. They share moral and legal responsibility for the mass murder of 67 people in Ethiopia last week by failing to remove posts that were posted by Jawar Mohammed that incited the violence.