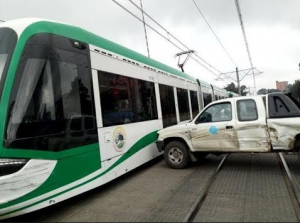 Car accidents are very common in Ethiopia and the majority of these vehicle crashes on the road are caused by human error. Every year thousands of lives are taken by horrible car crashes. Though it is necessarily important to drive carefully and follow traffic rules and laws, at some point it’s not always dependable on one side only. If someone is very careful and curious about what’s going on the road it’s true that it can reduce damage and crushes but it also needs collaboration from the surrounding. Every time someone protects its own safety, it is also helping the other person too. Road traffic incidents include vehicle crash with another vehicle, hitting pedestrian, animal or any other stationary object. Low-income countries and middle-income countries, which only have 49% of the world’s registered vehicles covers almost 90% of the world’s fatalities on the road based on WHO report. Having so many pedestrians and animals, poor transportation system, poor road construction and other condition such as improper usage of seat belts can be mentioned as the leading factors of car accidents. 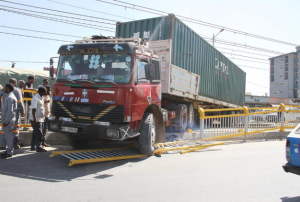 A report done by WHO in 2017 showed that road traffic accidents deaths in Ethiopia reached 27,140 or 4.27% of total deaths. 85% of traffic accidents occurred due to the human factor. The human factor which, includes risky human behaviors such as speeding, driving after taking alcohol, texting and answering phone calls while driving, not using a seat belt, being careless for traffic rules and regulations and reckless behaviors about their responsibility to their family. In addition, the lack of technical knowledge and experience about driving plays a significant role. We noticed that people just read traffic rules for the sake of driving license exam. They won’t properly practice those rules during driving.

Generally, a large number of people in Ethiopia could not return home, children have lost their parents and started street life, dozens of people have been injured and disabled, the country lost doctors, engineers, teachers and people from a different profession. Therefore, it is time for the government to reduce fatalities and injuries in Ethiopia. To ascertain that the government should pay attention to road traffic accidents to prevent social and economic impact in the country. In fact, traffic crashes don’t affect only livelihoods of individuals; rather it has a huge impact on their family members.